The Horizontal Facade on Reichenbergerstrasse, Berlin

​In this project we decided to draw attention to an existing public artwork, which was originated around 1985, in a framework of a neighbourhood community development competition.
Originally, it proposes green development and parks in the inner yards, and depicts the surrounding area and the facades on the mosaic.
We planted grass and cleaned the mosaic, and installed an information panel about the original public artwork.
This way we intended to draw attention to the potentials of public urban community development in the heavily gentrifying area. The horizontality in the project is also a direct reference to the Holiday Apartments House called ‘Vertikal’, whose owner caused unrest in the community, by intending to evict the beloved Bakery after 15 years. In this context, the horizontality of the façade becomes symbolic. 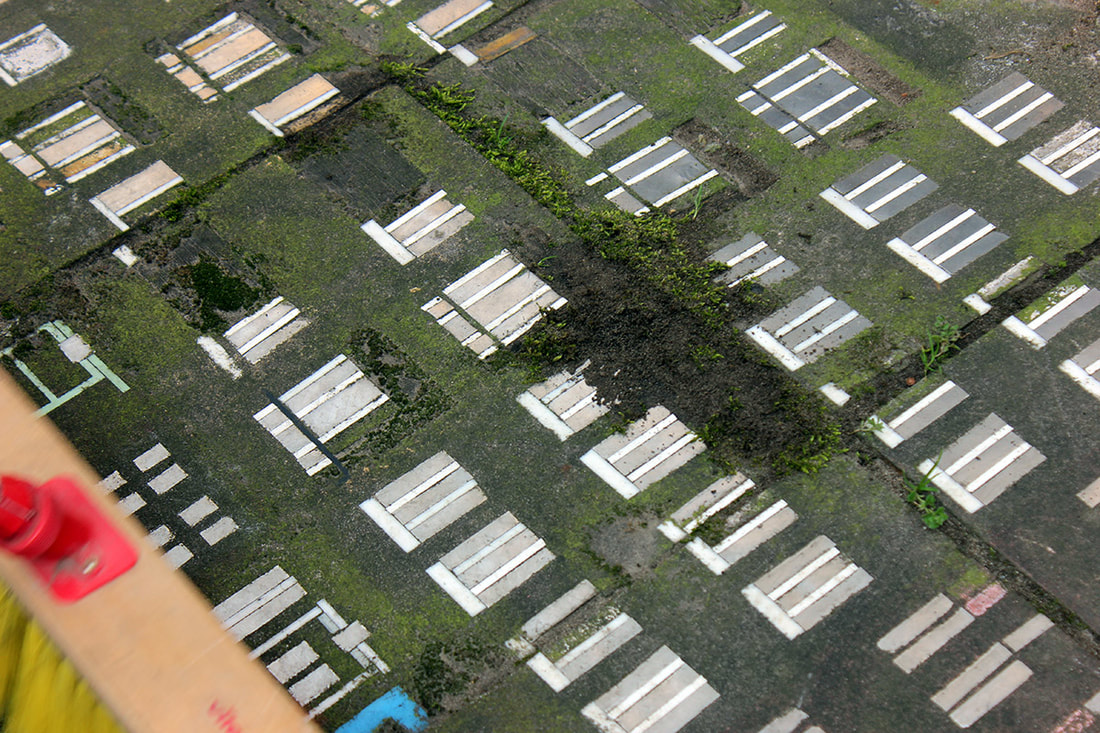 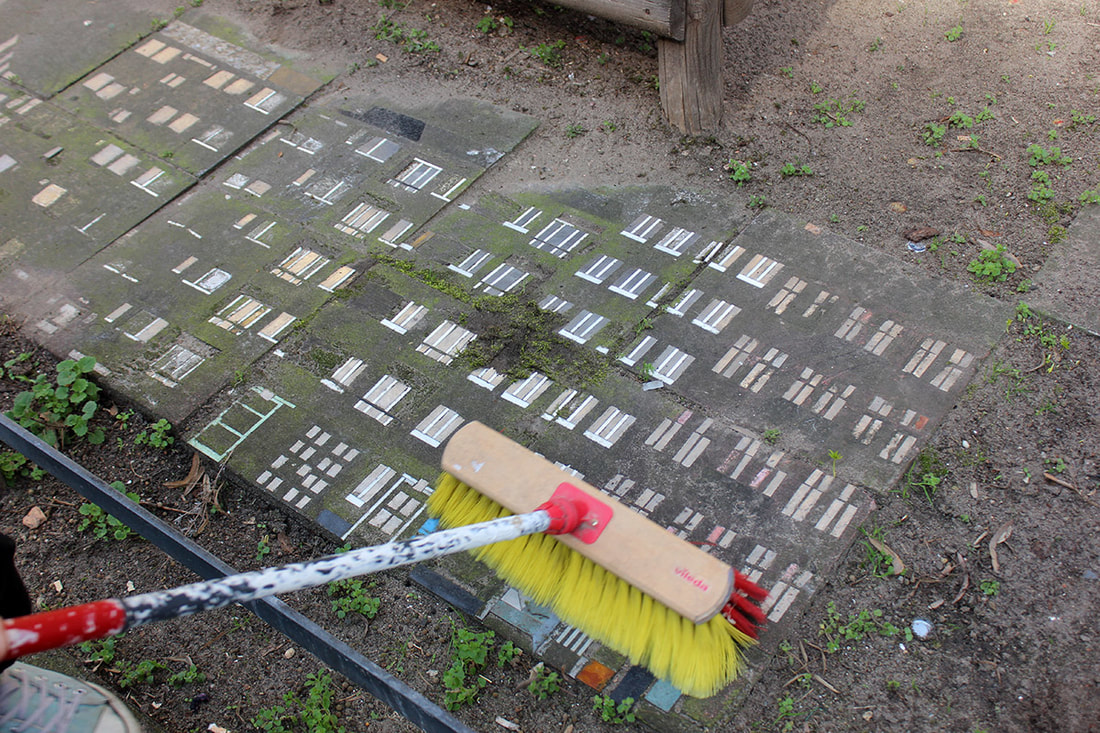 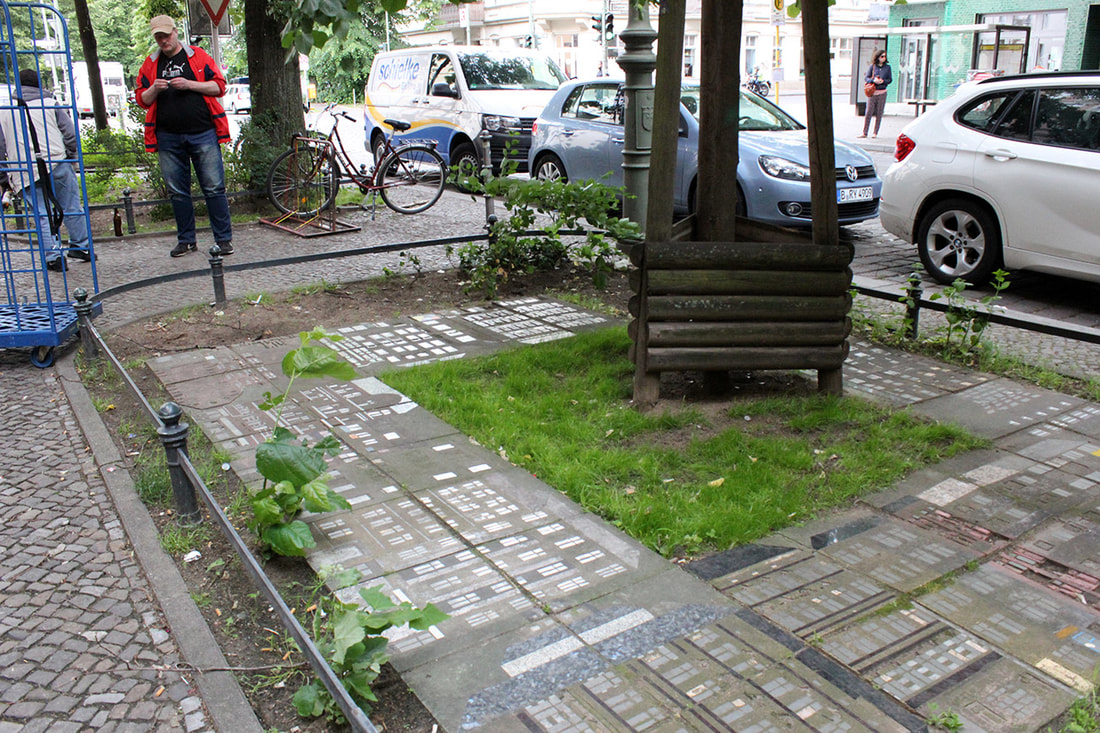 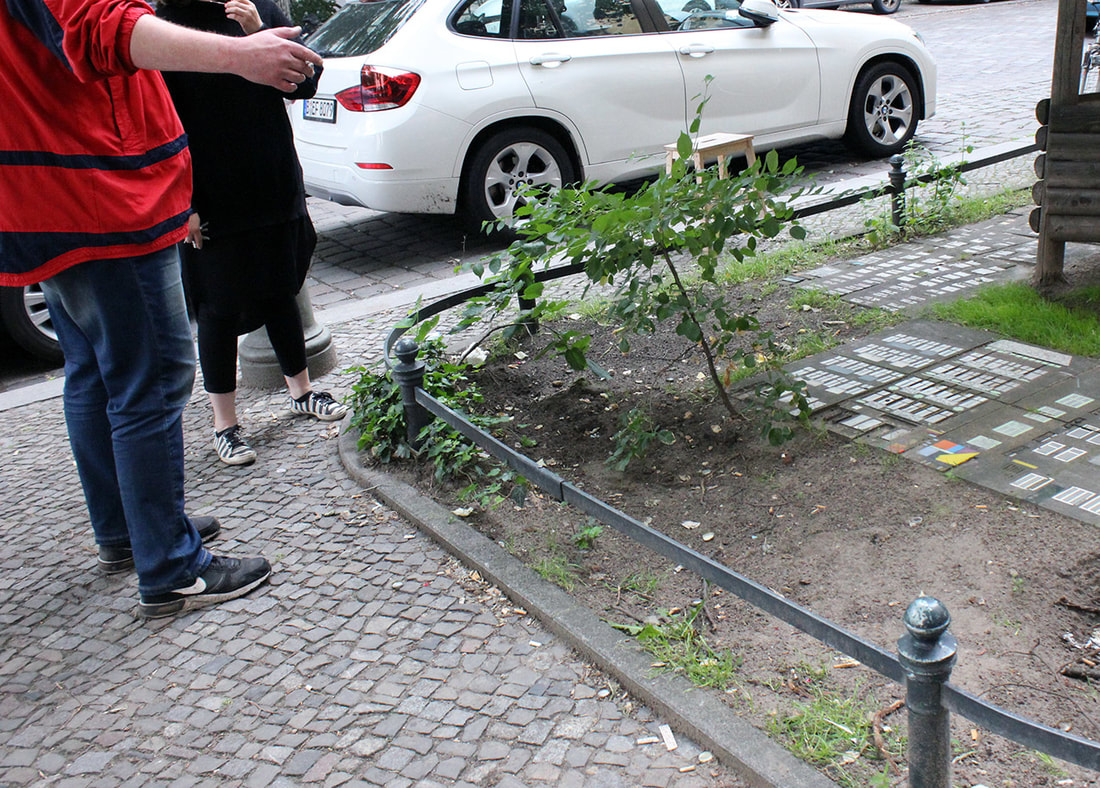